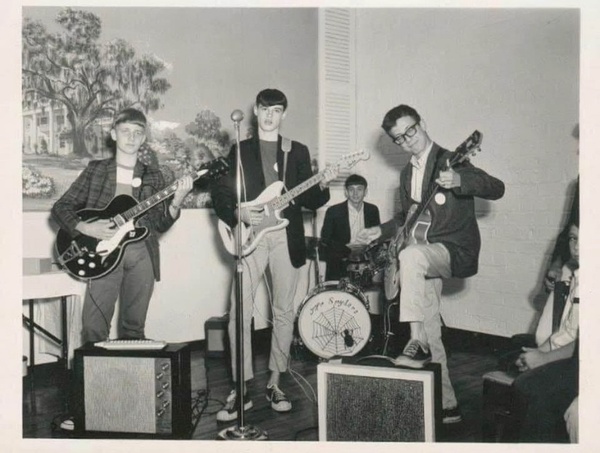 Timothy graduated from Ohio State University with Bachelors degree in Civil Engineering, and later retired after 30 years of service from the Army Corp of Engineers of Huntington, WVA.

He was preceded in death by his parents, Richard and Kathryn (Nee Boyd) Enterline and his wife Marybe (Nee Brunner) Enterline and one brother-in-law, Dennis Clinton.

Timothy was survived by one brother and sister-in-law, Richard and Sheri Enterline of

He will be greatly missed by family and many friends.

No services will be held at this time. Please visit www.fcdaehlermortuary.com to leave special memories of Timothy and condolences for his family.

To order memorial trees or send flowers to the family in memory of Timothy James Enterline, please visit our flower store.