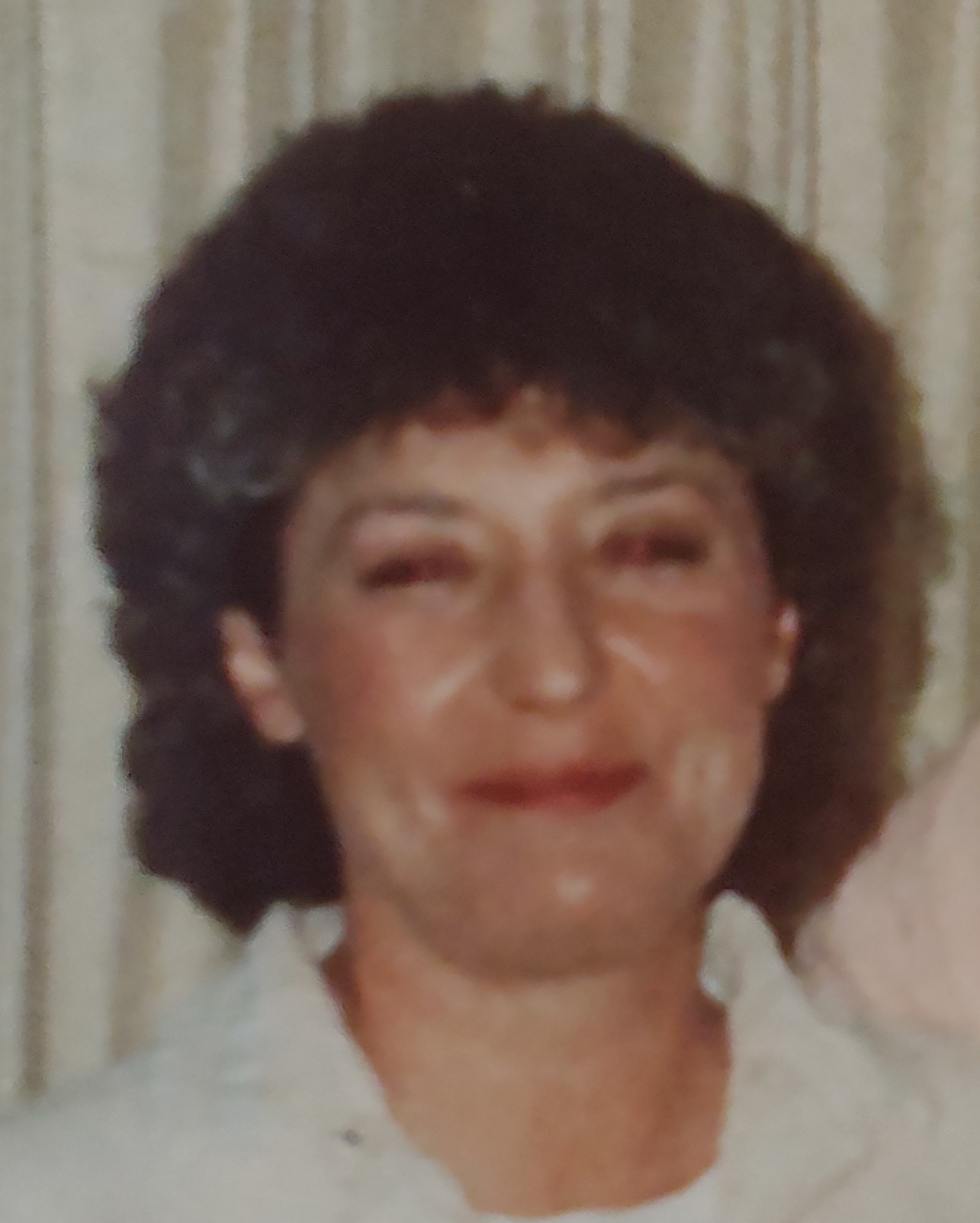 She was born July 14, 1949, in Portsmouth, Ohio, to her parents Vernon P. and Delores M. Morgan. Susan was graduate of PHS class of 1967 and a graduate of the Ohio State University School of Nursing and Anesthesia. She was employed for 33 years as a CRNA at SOMC in Portsmouth.

Susan is survived by her loving husband of 46 years, John R. Boling, of West Portsmouth, mother-in-law, Inez Boling of Rosemount, brother and sister-in-law, David and Rhonda Morgan of McDermott, sister, Barbara M. Gear of Hilliard, nieces: Lora L Guion of Okeechobe, FL, Grace and Misti Stevens of Mason, and Stephanie Gear of Columbus; and one nephew, Geoffrey Gear of Columbus.

There will no visitation. Graveside services will be held at the convenience of the family.

To order memorial trees or send flowers to the family in memory of Susan Boling, please visit our flower store.