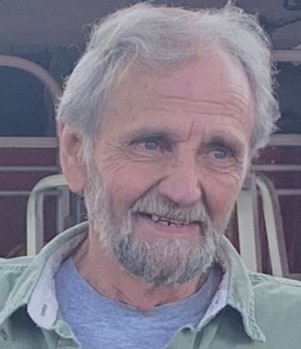 Mike was a retired local union painter, who spent most of his time with his family, grandchildren and great grandchildren. Mike was an avid family man and was the "Rock" or the piece that held his family together.

He was preceded in death by his parents, William Harvey and Glenna Henderson, two brothers: Robert Harvey and Fred Ehrlich, and one nephew, Cody Harvey.

Private family service will be held at the convenience of the family.

Please visit www.fcdaehlermortuary.com to leave a special memory of Mike or condolences for his family.

To order memorial trees or send flowers to the family in memory of Michael Harvey, please visit our flower store.