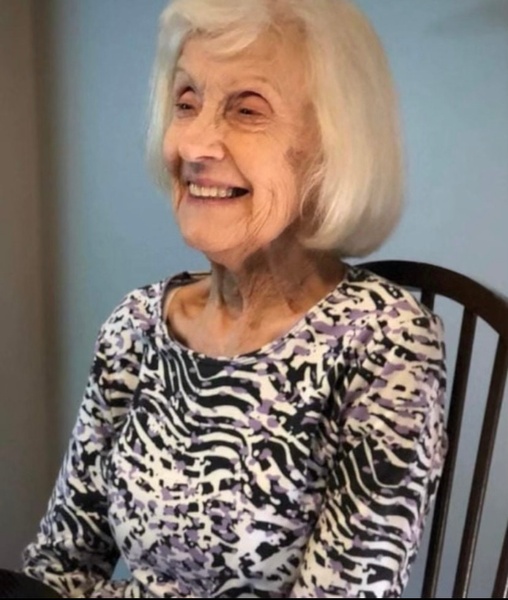 Leona May (Wears) Gordon, 85 years old, longtime Stout resident, formerly of Gallipolis, went home to be with the Lord on December 8th, 2021.

Leona, graduated from Point Pleasant High School in WVA, and retired from Central Trust Company in Gallipolis after many years as a Bookkeeper. Leona enjoyed gardening, quilting and genealogy. She was married to James T. Gordon 50 years, when he passed in 2013. Leona enjoyed spending time with her family and was a beloved mother to her two children.

Leona was preceded in death by her parents, Boyd and Vora (Whetherholt) Wears, her husband James T. Gordon, two brothers, Dale and Vernon Wears, and one sister Dolores Flint.

She is survived by one daughter and son-in-law, Janet and Andrew Feight of Stout, and one son Tim Gordon of Gallipolis, and one grand daughter Gwen Feight of Stout, two sisters, Jane Woyan and Janet (Ronald "Tony") Hendricks both of Pomeroy.

Please visit www.fcdaehlermortuary.com to leave a special memory of Leona or condolences for her family.

To order memorial trees or send flowers to the family in memory of Leona May Gordon, please visit our flower store.