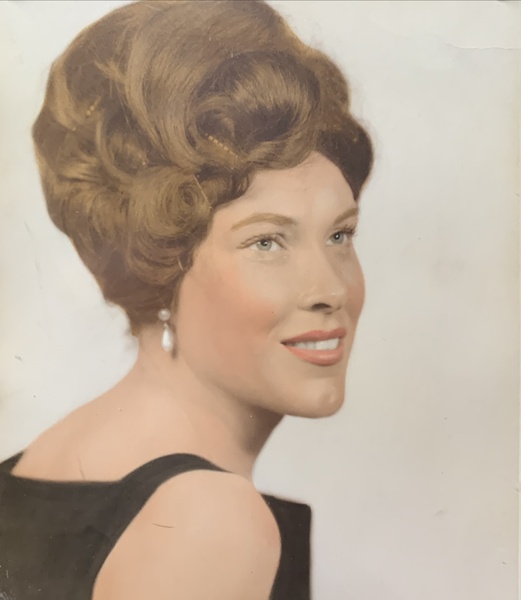 Jacquelyn Johnson, 83 years old, went home to be with the Lord, on December 15, 2021, surrounded by her family. "Jackie" enjoyed bowling, golfing, singing at church, spending time with her family and helping others. She was an active member at Firebrick Christian Baptist of Firebrick, KY.

Pastor Raymond Lewis will be officiating.

Please visit www.fcdaehlermortuary.com to leave your special memory of Jackie and condolences for her family.

To order memorial trees or send flowers to the family in memory of Jacquelyn Johnson, please visit our flower store.