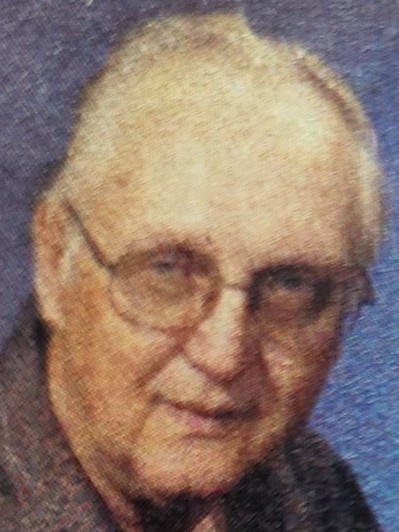 His life, nothing special to most, but to us, we were lucky enough to know him and love him. We saw strength and devotion to his country and his family.

He had found the love of his life Deloris J. Thurman. They married, and he stepped into a family of three. Two years later he had a son of his own. Through all the years, he lived and worked hard, along side Deloris, for his family. In retirement, Harry enjoyed fishing and spending time with Deloris. Deloris left this world August 8th, 2015, and his eyes grew dimmer.

Along with his beloved wife Doris, Harry was preceded in death by his parents, Francis & Cleo Keys, and three brothers, his twin, Thomas, Richard and Francis, Jr. Keys.

As kids, we took for granted their sacrifices, their worries, and their long days of work. I love you dad. We will all miss and love you, but our lives are richer for having known you. (Michael A. Keys)

Please visit www.fcdaehlermortuary.com to leave a special memory of Harry or condolences for his family.

To order memorial trees or send flowers to the family in memory of Harry J Keys, please visit our flower store.