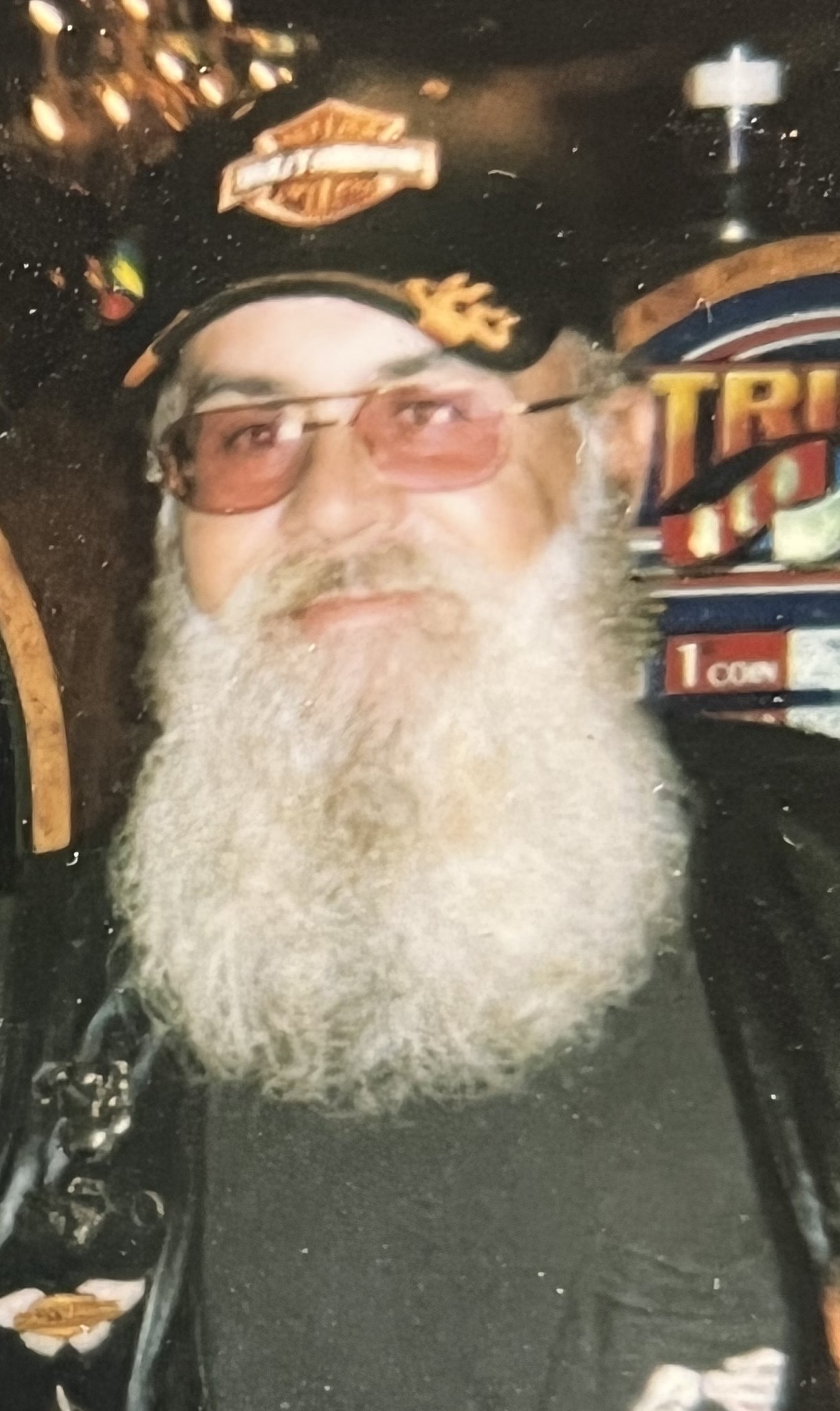 Gary Michael Jump, 66 years old, lifetime resident of West Chester, unexpectedly passed away from the complications of COVID-19. Gary never met a stranger and was a friend to many. Gary attended Lakota High School class of 1975 and went on to later marry his high school crush, Pamela Adkins. Gary was well known for his love of Harley Davidson Motorcycles and attire, wheelin' and dealin'; whether it be at a swap meet, flea market or anywhere he went. He had a heart of gold and would help you anyway he could. He thoroughly enjoyed any home cooked meals, peach cobbler and cherry delight. He enjoyed his yearly trips with Pam to Myrtle or Virginia Beach, gambling at the boats or going to Vegas, spending time with his family and friends, and most recently his beloved dog Bella.

He was preceded in death by his parents, Robert and Ruth (Nee Estepp) Jump and his wife of almost 25 years, Pamela (Nee Adkins) Jump.

Please visit www.fcdaehlermortuary.com to leave a special memory of Gary or condolences for his family.

To order memorial trees or send flowers to the family in memory of Gary Jump, please visit our flower store.