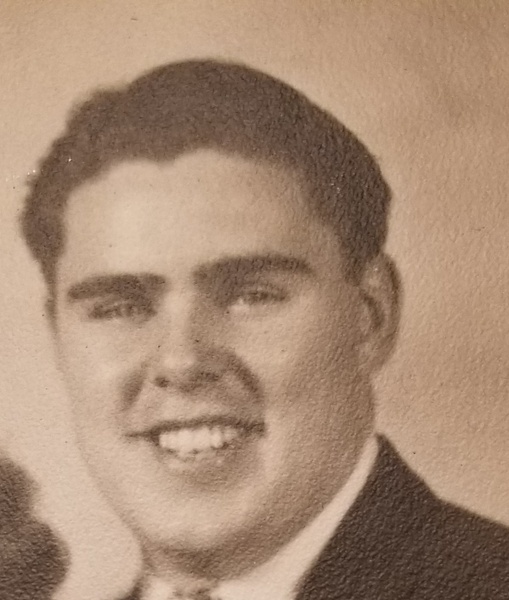 The family wishes to announce the peaceful passing of Frank Dinsmore on Sunday, December 5, 2021. Frank was born May 1, 1927, to Earl Henry Dinsmore and Flora Thurman Dinsmore in Portsmouth, Ohio.

He was predeceased by his beloved wife Constance Bloomer Dinsmore and his sisters Kathleen Cooper of Tucson, Arizona, and Norma Bender and Betty Dinsmore both of Portsmouth.

A 1945 graduate of Portsmouth High School, Frank enlisted in the United States Navy and served in the South Pacific on the USS Santa Fe.

In November 1947 Frank married Constance Bloomer. He said as a young teenager he saw Aunt Connie for the first time at Dreamland Pool and knew then she would be his wife. Frank and Connie were married over 62 years when she left us, a love story that has never ended.

Frank worked in the shoe business in his professional life. Upon retirement from Williams Shoe Manufacturing Co., Frank traveled the globe setting up shoe factories for Stride Rite Shoes.

After retirement Frank learned to play the organ and for 26 years volunteered to play music for local nursing homes.

Frank was possessed with a generous, giving heart and a terrific sense of humor. He left many close friends but chose not to have a funeral service. Any memorial donations may be made to Frank's favorite charity: Wounded Warrior Project, 4899 Belfort Road, Suite 300, Jacksonville, FL 32256.

While the Family grieves, it also rejoices that Uncle Frank has bravely finished his course and is in the presence of his Lord and Savior Jesus Christ.

The family thanks the physicians and caregivers who attended Frank, especially Dr. David Walker. Many thanks also are extended to Southern Ohio Medical Center and Hospice.

Please visit www.fcdaehlermortuary.com to leave a special memory of Frank or condolences for his family.

To order memorial trees or send flowers to the family in memory of Frank F. Dinsmore, please visit our flower store.