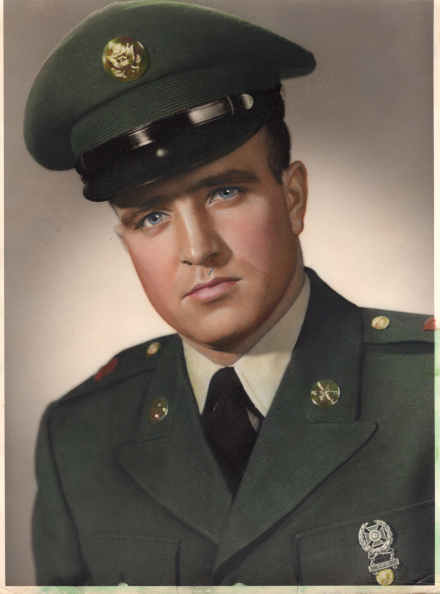 Edward Dean Chamberlin, 85, of Portsmouth passed away peacefully at home on

He was preceded in death by his mother and father, Charles and Ruby Chamberlin, a sister Betty (Don) Stone, and a sister Karen Rice.

A private burial will be held at the families' convenience.

Many thanks to hospice for all their love and care given to Dean, and his family.

In lieu of flowers, the family requests donations be made to SOMC Hospice.

To order memorial trees or send flowers to the family in memory of Edward Dean Chamberlin, please visit our flower store.