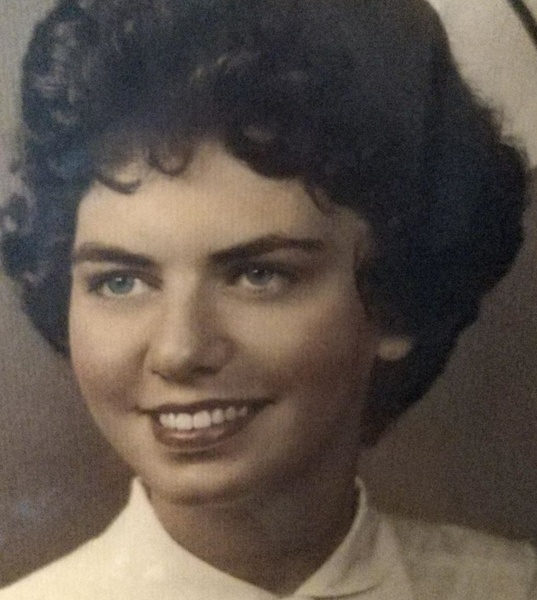 Colleen Sturgill, 82, of Portsmouth, died Monday, February 7, 2022 at Ohio Living Westminster Thurber in Columbus, after a short illness and decline.

She was born Colleen Quinn in Cleveland, Ohio, to William (Bill) and Barbara Quinn. She lived in Steubenville, Ohio until she was 12, when her family moved to Portsmouth. She lived briefly in Columbus, Ohio and San Antonio, Texas, but Portsmouth was her home and she loved it.

She was preceded in death by her parents; her beloved brother, Roger, who was killed in Vietnam in 1968; her beloved husband, Ron Sturgill, who died in 2018; and her stepdaughter, Dottie Sue Miller.

Funeral services will be held on Thursday, February 10, at 9:30 AM

In lieu of flowers, donations are being encouraged to Sierra's Haven of Portsmouth or an animal shelter of your choosing.

To order memorial trees or send flowers to the family in memory of Colleen Sturgill, please visit our flower store.