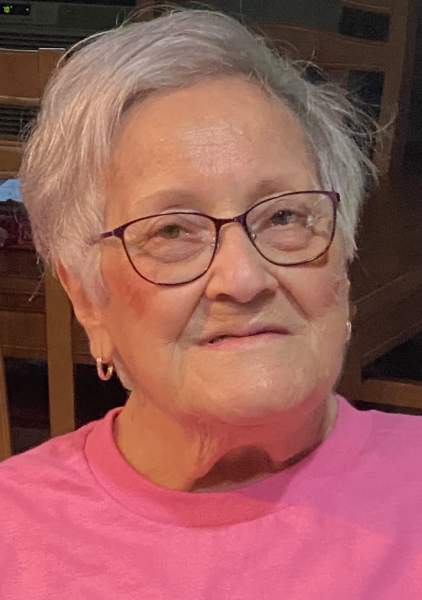 Antonetta Adkins, age 80, passed away in her home September 5, 2022 surrounded by those who loved her dearly. Ann was born February 26, 1942 to Elizabeth and Salvatore LaBadessa in Boston, Mass. Ann was a devoted wife, mother, grandmother, and great grand mother.

Ann retired from Southern Ohio Medical Center where she worked as a housekeeper for over 20 years. She will be greatly missed by those who knew her and by her fur baby, Precious.

There will be not be a memorial service as that was her wish.

To order memorial trees or send flowers to the family in memory of Antonetta Adkins, please visit our flower store.