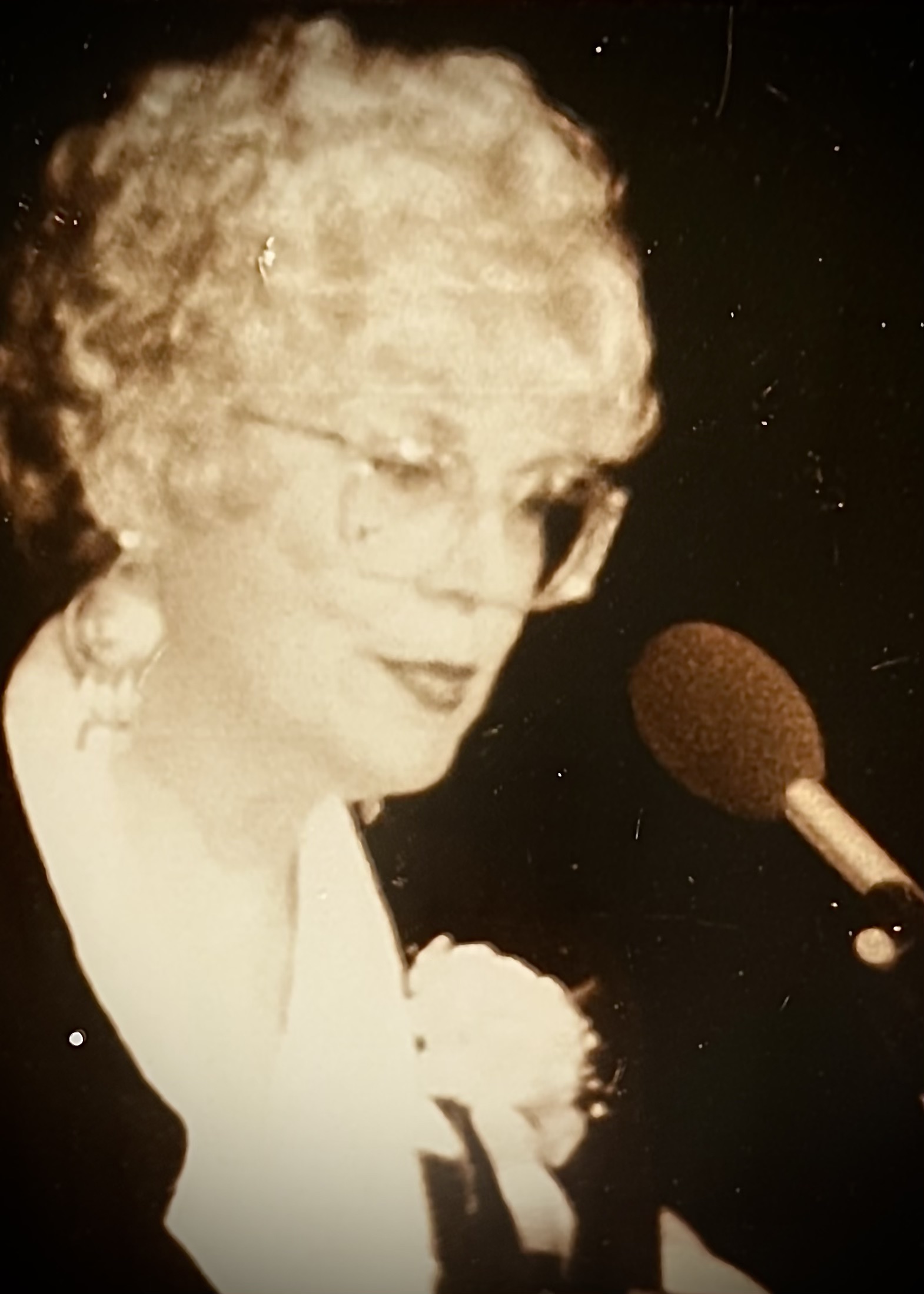 Akla Lema Penn Galloway, 83, of Portsmouth, OH, passed away Tuesday, December 6, 2022 at the Rosemount Pavilion. She was the first baby of the year in Portsmouth, OH in 1939. She was born on January 1, 1939 at twelve minutes after the arrival of the new year to Ralph Waldo and Emma Beulah Campbell Penn.

A private memorial service for family and friends will be held at a later date.

Please visit www.fcdaehlermortuary.com to leave a special memory of Akla or condolences for her family.

To order memorial trees or send flowers to the family in memory of Akla Galloway, please visit our flower store.